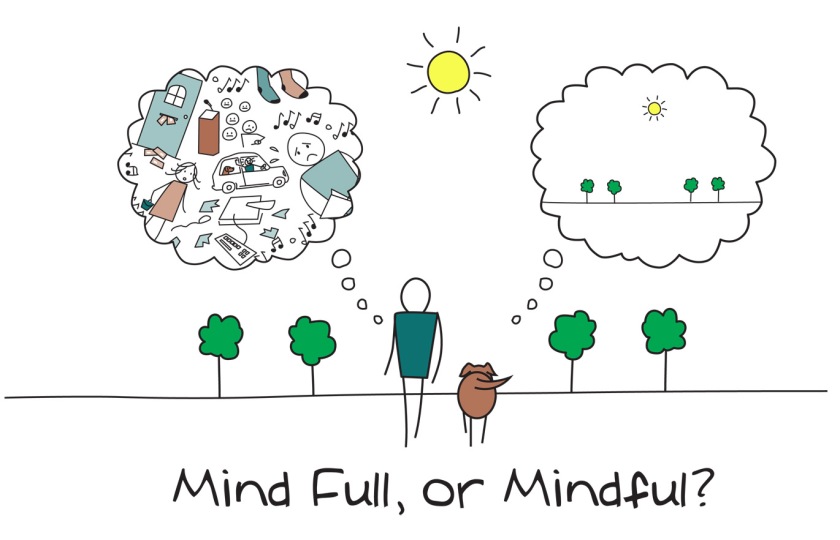 This month’s book was ‘The Power of Now: A Guide to Spiritual Enlightenment’ by Eckhart Tolle. The book can be found here. Eckhart Tolle is a German-born author who has written about spirituality and enlightenment. This book was discussed in the book club as part of our effort to read some books written by non-Sikh authors in order to broaden our perspectives.

The book began with a foreword which aimed to bust three common myths. Firstly that humanity has reached the pinnacle of learning already, secondly that humans are separate from each other, nature and the Cosmos, and thirdly that the physical world is all that there is. Arguments were presented to destroy these myths by way of introducing Eckhart’s ideas.

Following this Eckhart’s own experience was described. This was described from Eckhart’s perspective, and outlined a sudden spiritual awakening which occurred during a period of significant depression. Following this experience he spent some time detached from the material world in a state of bliss, before readjusting to living in society. The members discussed the suddenness of Eckhart’s spiritual awakening, and likened this to stories about Sikh saints who have attained enlightenment. It was interesting to note that even Eckhart had a Guru/teacher of sorts, albeit that this took the form of many different individuals from different traditions.

One of the key concepts discussed was ‘time’ as a factor which contributes to negative thinking. Eckhart writes extensively about the importance of focusing the mind on the present moment, also called mindfulness. The members discussed the relationship of mindfulness to Sikhi. In some senses, mindfulness is intrinsically linked to Sikhi. For example, in Mool Mantar the words Akaal Moorat are mentioned, highlighting the timeless nature of Akaal Purakh (and the timeless nature of our own Atma). This is the part that Eckhart refers to as the ‘conscious self’. Gurbani repeatedly tells us about the importance of controlling the mind (becoming engrossed in Manmat), and ensuring that we are not a slave to our senses and emotions. Some of these themes are very similar to the content of this book, although Gurbani doesn’t reference mindfulness directly as we know it now in a Western sense.

There was debate about the relationship of mindfulness to Naam Simran, and whether these should be regarded as two separate things, or a spectrum of spiritual practice or part of the same thing. Some felt that Naam Simran provoked a very different feeling than mindfulness, and that purely living in the present moment is not what Gurbani talks about. Others felt that there was a definite role for mindfulness within Sikhi, even if on a very superficial level. All were in agreement that some of the recommendations from this book could be incorporated into every day life for Sikhs and non-Sikhs alike.

We moved on to talk about some of the practical methods of identifying our conscious selves and distinguishing this from our mind. This was a difficult concept for some to grasp and we spent time unpicking what this means. Does the mind go with us when we die? If not, then what does? If people lose their minds with illnesses such as Dementia, does this mean they aren’t people anymore? In the end the members agreed that the Atma or soul was separate from the mind. The members discussed that meditative techniques are a way of maintaining our inner health, much like exercise maintains our physical health. Meditation as Eckhart describes it can result in us being more successful in identifying harmful patterns of behaviour, and letting go of these before they take hold and disrupt our lives. This is essentially meditative cognitive behavioural therapy.

The book covered many more concepts which were not fully discussed in this month’s meeting due to lack of time. Overall the members were in agreement that this book provided valuable insights for anyone genuinely interested in improving their lives on a spiritual level, Sikh or non-Sikh.